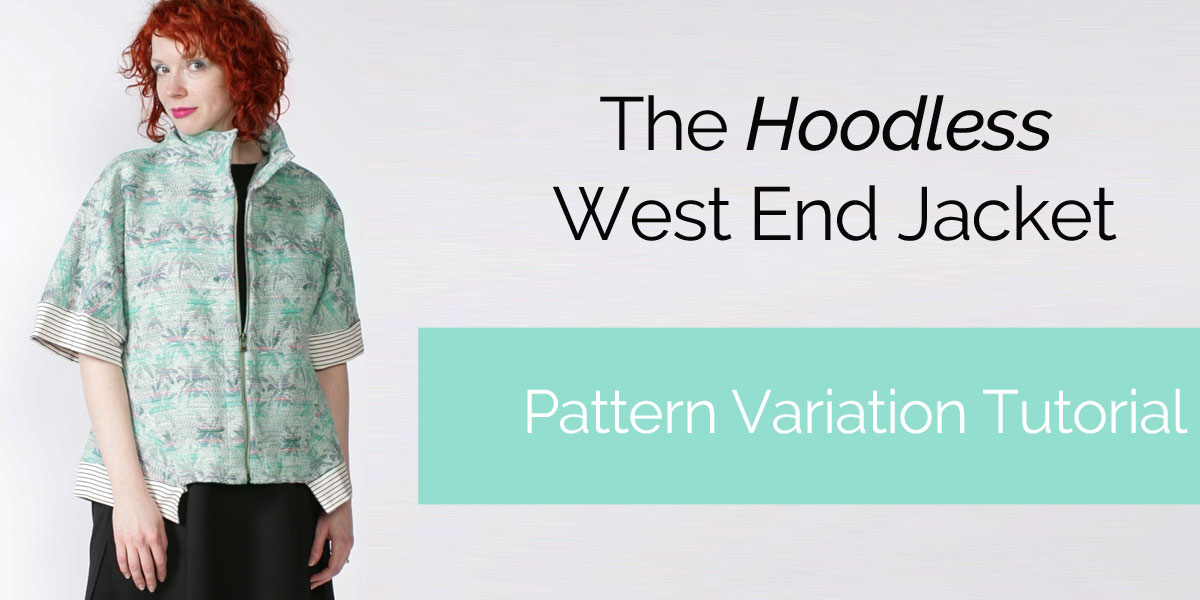 I've always liked the look of the West End Jacket. It is a great looking, casual jacket that can be thrown over anything. However, I am not a fan of a hood, so I have avoided making it. But when I was thinking about making a garment using our fabulous Palm Tree fabric, I decided that it was time to tackle a woven, hoodless version of the West End. Creating the jacket without the hood was incredibly simple, involving just a few tweaks to the pattern. Read along to see how I did it and make your own! 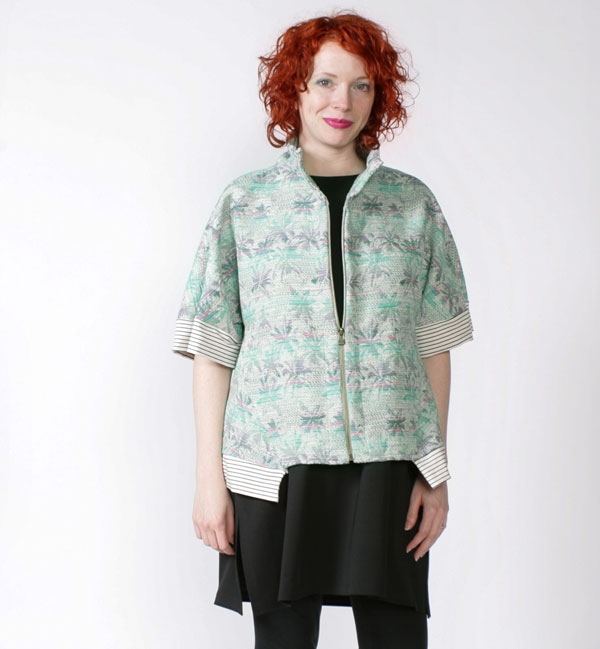 The West End pattern recommends using knit or stretch fabrics for the jacket, which is designed to be a chic version of a hoodie. But I've had my eye on this woven Palm Tree Tweed and thought it would make a lovely casual jacket for the spring. It is not a stretch fabric, but the garment is not fitted, and is completely opens in the front with a zipper so I didn't have to worry about any fit issues. The West End features arm and waist bands which can be made in the same fabric as the body of the jacket. However, I wanted to make those design elements pop and chose to use a black and white Mini Stripe Jersey, which brings out the black and white in the background of the palm tree fabric. 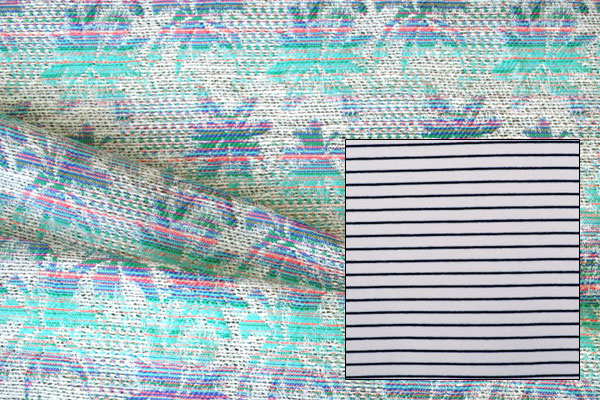 On pattern piece 1(the Front piece), measure up on both sides of the hood 4" and mark. Then, use a ruler to connect the two markings. 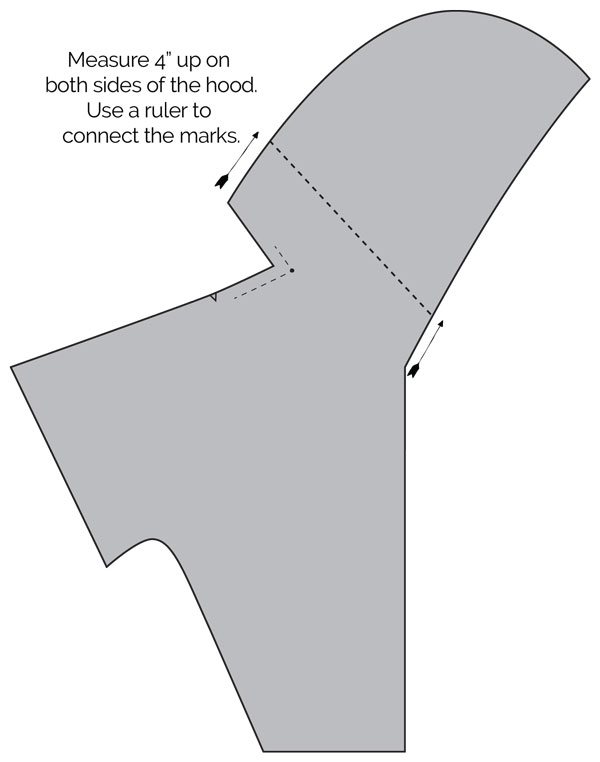 Cut along your marked line to remove the top of the hood. 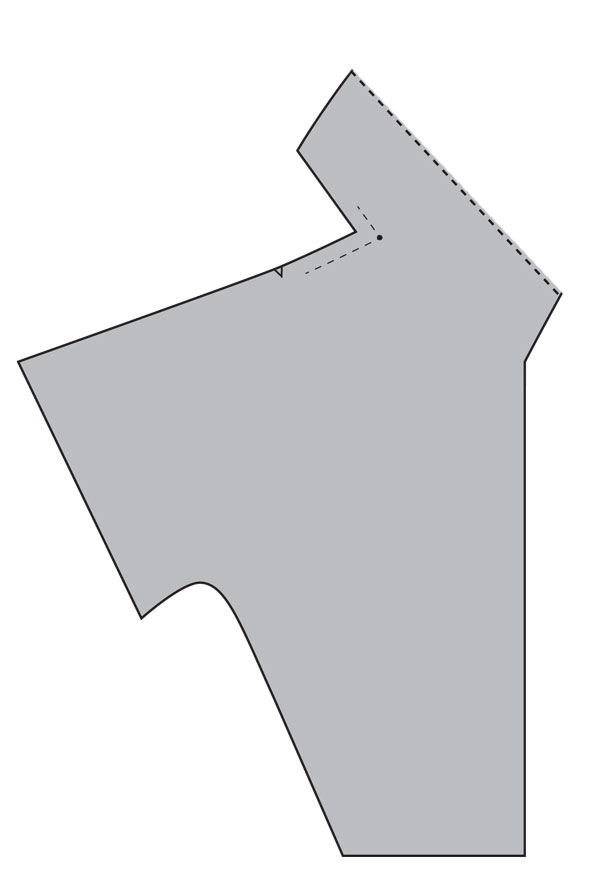 To adjust the front facing length, measure along the front edge to the back of what is now the neckline. Add ⅝" to that length for the seam allowance. Now, measure the Front Facing piece and trim it to equal your new facing measurement.

Per the instructions, stitch your two trimmed Front Facings right sides together. 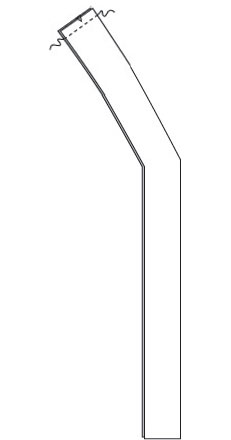 Carry on creating the garment according to instructions. 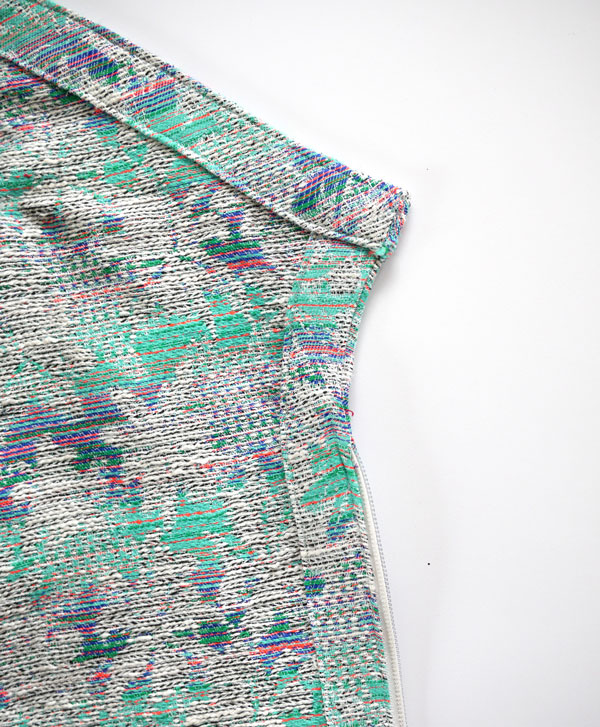 The West End Jacket is a quick and easy sew – even when working with a pattern variation. I almost always have a jacket on in the house, and this pattern offers a stylish version of casual. We so often sew patterns that are dressy, it is nice to find something that fits into a daily casual-dressing lifestyle. 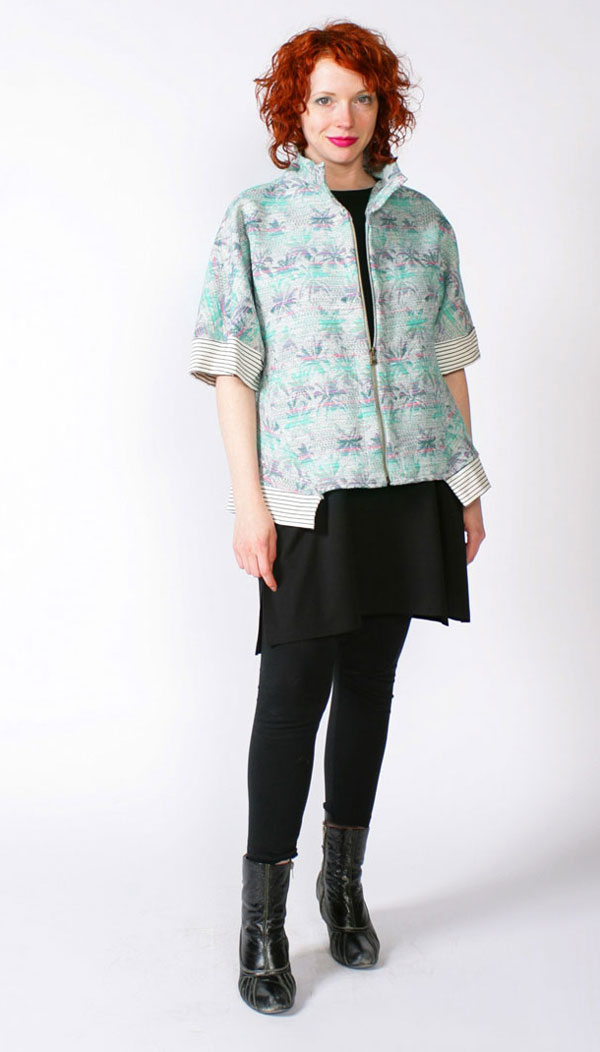